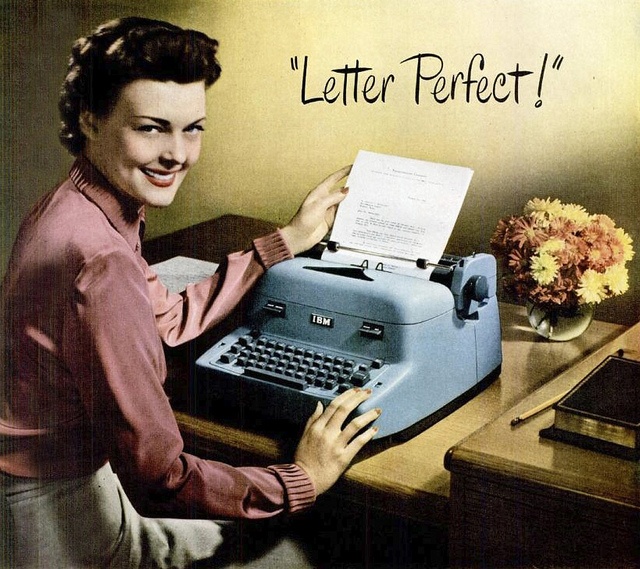 Okay, I wasn’t really fired a few months back. I was just told, by text, that perhaps I might be a better fit in a big picture role. “

In truth, the person who texted me did not say that last part. She was more than gracious. Her words, in essence, said, “I’m thinking we should find a better role for your talents before your challenges become a problem.”

The reality… the really hard, “Crap I hate to admit it” truth: “Thank you. You saved me… and everyone else… a ton of headache long term.” She even sent me a Brene Brown book with a very sweet note attached. It was touching and only reinforced more that sometimes pride must be put down. Friends don’t let friends make butts of themselves. As J.K. Rowling says in the first Harry Potter, ““It takes a great deal of courage to stand up to your enemies, but a great deal more to stand up to your friends.” – Albus Dumbledore.

Similar to a lot of things in life, I like the idea of stuff a lot more than I like the reality of it. Ex – Magical Thinking: My after-work life is going to include hob-nobbing with  vegan moms in pencil skirts wearing amazing yoga pants and washing down GMO free delights with organic wheat grass smoothies!

Ex: Miraculous Thinking: AKA Reality: My after-work life will include powering through post-school meetings (if I even show up at all… my kid is in eighth grade… we’re both over it) to show up early for 12-step meetings where I can huddle over really bad dark coffee with other moms like me, laughing about our fantasy thinking (the more screwed up the better!) and feeling like I’ve arrived – finally – at the right watering hole.

Lest it comes off like I’m some nut job who can’t get my act together, let me be the first to say that it’s far that. Instead, I’m finally starting to see who I am: I’m not better than anyone else or worse than anyone else. I’m right in the middle where the grace lives. Where I can wade and sometimes splash in the beautiful, messy and ridiculous waves of, “Well, that was a disaster but at least I tried!” It’s so much better than sitting on the shore watching everyone else surf (or drown.) And If I’m lucky, I might even score a free beach ball.

God is great – because He lets you practice your thinking over and over… and (in my case) over again!

Today, as I drove home from downtown Los Angeles, I had an opportunity to choose magical vs. miraculous thinking. Once again, a job I thought I had in the bag – one that would be really good for my family – didn’t work out. I was offered the opportunity to do something else – one that would require I go back to school at night.

At first I was honored and my brain started to spin with the oh-so-familiar, “What if this is the life-line I need? What if this is God telling me to put down the writing for a bit and go for the safe route? I could decorate my classroom like the Magic School Bus? I could learn how to play the guitar and buy cute shoes with school books on them. And I could face my fear of angry parents during I.E.P. meetings!”

But, to quote one of my favorite lines from Moonstruck, “Playing it safe is one of the worst things a girl like you can do.”

What if my whole life I haven’t actually been hitting road blocks from trying? What if it’s been from trying too hard to play it safe? What if, like so many dreamers out there, God might just have me exactly where I am? Finishing up that book proposal… working on that movie idea next… coming back to this blog… going to my 12-step groups… going to church… and remembering that who I am, exactly at this moment, is exactly where I’m meant to be?

And with the right Good Will find, a 1960’s pencil skirt might be in my future yet.

What’s up with you all!?

(Brene Brown talks a lot about having the courage to fail. Quote idea from one of her Ted Talks.)

Join 1,112 other followers
Follow Happily Ticked Off on WordPress.com
My Tweets